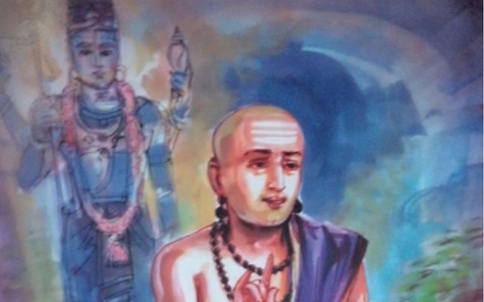 Name of a person and his place of living tell us about his physical identity. But the language he speaks and the customs he follows reveal his cultural identity. The greatest heritage of any society is its language through which all knowledge passes from generation to generation. Telugu, a South Indian language, is one of the oldest languages. It is known for its sonority. The sweet sounds of this language got it the name ‘Italian of the East’. The reason is, as in Italian, in Telugu too, sentences end with a Vowel sound.

The alphabet of Telugu is such that any person who speaks Telugu can produce any sound of any language effortlessly. It has rich literature and has strong influence of Sanskrit, a language of the elite, a storehouse of ancient Indian scientific and cultural wisdom in literary forms. Telugu excels in all the literary genres like Poetry, Drama, Novel, Prose, Short Story. Some of the great writers are Nannaya, Tikkana, Potana, Srinadha,  Vemana, and in modern times Chalam, Sri Sri, Visvanadha and Krishna Sastri to mention only a few representatives. We do not compare them withwriters of other languages as they are authors by their own right who stood the test of time.