One of the accepted facts is that all material things of life or society like, laws, rules, norms, morals etc. have to change from time to time and place to place. As Marx said they are all relative. Whereas spiritualism is more of a personal aspect of a given individual; it is something he feels but can never prove, can never display to the world. If a person claims that he had seen God or had some kind of metaphysical experience, we may or may not believe it. It is his right to have faith in something, as much as it is our right to believe his words or not.

When we say that everything is relative, in fact it is not everything absolutely. There are certain silken threads that bind the people into a society. They are love, piety and kindness. A society cannot live without them. While accepting the fact that both materialism and spiritualism are inseparable parts of the society for a healthy survival and subsistence, the society has to revolve around a hub that is made up of love, piety and kindness. A society built on such foundation doesn’t shatter. Where there is love there can be no hatred, no envy, no wars and no unrest in this world.

Let me explain further through an example. There is a doctor doing surgery on his patient. While doing surgery, his eyes are focused on the ailing part of the patient, his hands work like machine tools, cutting, removing and suturing the human body, his mouth orders his nurses for necessary implements and finally he succeeds in completing the operation. He comes out then with a smile and tells the kith and kin of the patient that the operation was successful. Now let us analyze this situation. What really made the operation successful? The surgeon’s good educational background or his skill or his desire for fees offered or his concentration. All these or some of these factors must have contributed in making the operation successful. But there is something more! That is his innate desire to save a human life. His love and humane feeling for that patient, the existence of which even he doesn’t know. His kindness towards the tender human parts, which made him deal with them with utmost care. His faith and piety as a whole, towards human life! Without these factors, all his education and skill will go waste and can never be successful.

Society needs to go through a continuous process of brain storming. The rulers, the Governments have to allow an incessant flow of new thoughts, new concepts and new theories. No stopping anywhere at any time. Every system that is in application in a society has to be put to rigorous time-testing and allow it to change or totally vanish to ensure smooth running of the society. Materialism when goes extreme becomes dogmatism. Spiritualism may lead to fanatism and superstition. There is a thin line between being a normal adherer of a certain theory and becoming a fanatic or a zealot of the same. Even while respecting each other’s own theories and faiths if the society can be made to run; I don’t promise an Utopia or a Ramarajya; but at least we can avoid a lot of unpleasantness in this world. 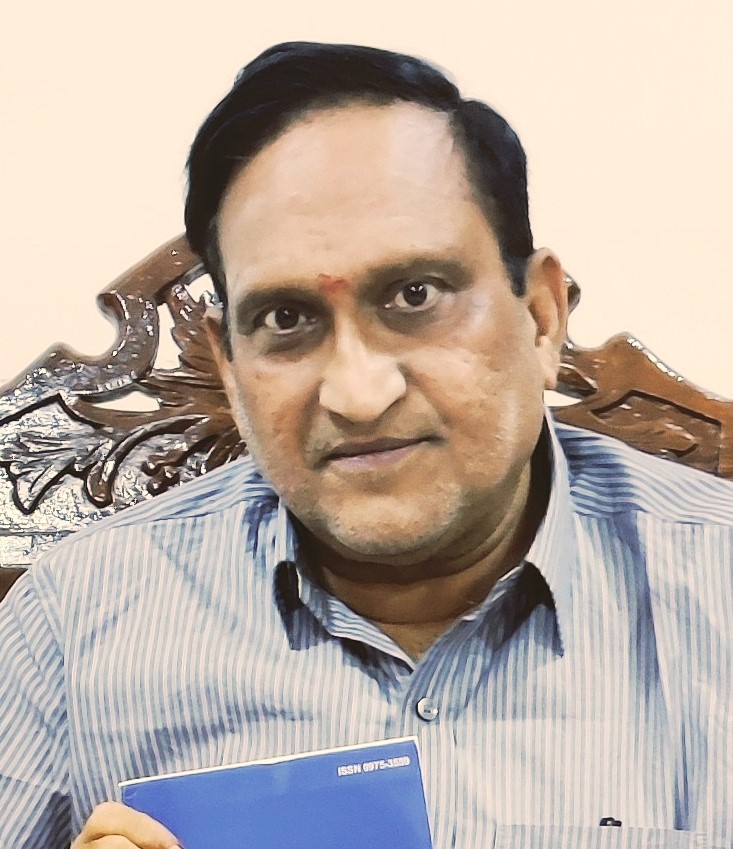 MAHATHI
Mydavolu Venkata Sesha Sathyanarayana, who writes with the pen name MAHATHI, is a renowned Indian English poet. He has been on a mission to popularize Indian epics and philosophy, through his poems and long poems; especially in Western countries. He basically composes metrical verses in classical style, though not averse to composing free verses. His books FINDING THE MOTHER (SRI SUNDARA KANDA), HARE KRISHNA, OCEAN BLUES and THE GANGES AND OTHER POEMS are very popular and brought him great name and fame. His poems are published in a number of Indian and American print magazines. Poet's phone number: +91 93093 76172
Previous articleWhy should patients die of lack of oxygen?
Next articleThe Lost Horizons