ELECTRICITY: ONE NATION – ONE RATE AN AMBITIOUS PLAN OF GOI – WAY FORWARD TO STATES

After achieving ‘ONE NATION – ONE GRID – ONE FREQUENCY’ in December, 2013, the GoI now aims to achieve ‘ONE PRICE’ also.

The GoI had introduced Security Constrained Economic Dispatch (SCED) with a smaller set of generators from April, 2019 and wanted to introduce MBED to reap more benefits to the sector.

The discussion paper states that the Distribution companies would benefit to the extent of Rs. 12,300 Cr if implemented fully. Sample estimate is made based on 2016-17 figures and benefit is estimated at Rs.6,220 Cr on generation cost (based on 5 sample states). The estimated figures for sample states are as follows:

The paper also states the intention of the GoI to go ahead with implementation of phase-1 MBED with the NTPC thermal stations from 1-4-2022.

[We may ignore commercial losses (theft, etc) for ideal conditions]

We all know that the power once generated shall be consumed instantaneously. Power cannot be stored (exception: small quantities can be saved in battery systems, etc). Therefore, the Discoms will announce their requirement of power for the next day and prepare its contracting generators to supply the same. The generators also confirm its capacity to generate in the next day. In case of any issues with the generating units, the Discoms shall be informed by the generators accordingly and Discoms plan for next alternate source. However, in the real time (i.e., on the next day), there may be variations in the demand from the consumers. If the demand can be met through the available sources then the supply will be extended to the consumers and if not, supply will be stopped for a while (which is also called as load shedding). So, generally, the Discoms plan and agree with the generating stations for a bit higher capacity.

The Discoms agreement with generating stations would be on two part tariff. One is fixed cost (capital cost payment) payable on capacity availability and another is variable cost (cost of coal and operating cost) which will be paid only when the power is generated by the station. Therefore, the Discoms power requirement plan shall be made meticulously on scientific basis to ensure cheap power to the consumer. If its estimation is on higher side, it has to make higher payment to the generators without utilizing the generation capacity. If the estimation is on lower side, it ends up with supply shortage and resort to load shedding.

The GoI has identified this issue during early 90s. Some states were having surplus power while some states are suffering with acute shortage at the same instance. Therefore, the GoI had installed robust transmission system in the country and connected all states. The ONE GRID could be achieved during December, 2013 (Initially, the North Eastern & Eastern grids were connected in 1991; then Western Region connected to NE-ER in March, 2003; then North grid was connected in August, 2006 and finally Southern grid was connected to the central grid on 31st December 2013 by commissioning of 765kV Raichur-Sholapur transmission line achieving “ONE NATION – ONE GRID – ONE FREQUENCY”).

Thereafter, in the process of utilizing the resources effectively, the GoI introduced Security Constrained Economic Dispatch (SCED) system from April, 2019. In this system, the participating generators will announce their capacity and cost (variable) for the next day. The participating Discoms will also schedule their power requirement. The generators will be listed on merit order basis (i.e., the whose variable cost is low will be booked first, then next, etc) to meet the total requirement of power to all Discoms. By this way, the generators whose cost is low will be utilized to their full capacities and high cost stations are not dispatched to full extent. Thus there will be benefit to the participating Discoms. It is possible in this mechanism that the Discom will get power from a generating station, other than its contracting station.

The word, ‘Security Constrained’ used in SCED to represent that the generating stations will not be asked to operate below its technical limits (mostly at 55% of its full capacity in Indian context). The generators will be continuously available for Discoms to meet its requirement in real time dynamics, after concerned RLDC matches the power requirement of Discoms & generators for next day and announced/declared. Thus all the generators tied up with Discoms are in service as in usual practice, even costlier plants are in service but running at low load.

But, in case of Market Based Economic Dispatch (MBED) proposed from 1-4-2022, the costlier generating plants may not run, even to their technical limit, thus the savings would be more. However, such generators will be allowed to sell their capacity in the market during real time operations.

Thus the MBED envisages pooling of all generators in the country and their generation depends upon their position in the merit order list i.e., low cost power only will be utilized.

The real time variations in the exchange will be accounted separately and final adjustment of amounts payable by Discoms or receivable by the generators will be made.

The MBED also identified the difficulty in bringing all the generators and Discoms on one platform i.e., on one exchange, otherwise the mechanism will not work. Therefore, it suggested that the power exchanges may be coupled to determine the price and their matching in real time market. Presently, two power exchanges IEX (Indian Energy Exchange) and PXIL (Power exchange of India Ltd) are operating in India.

The MBED also identified that the transaction charges being levied by the Indian power exchanges are on higher side when compared to the European exchanges and suggest that these charges shall be reduced to avoid burden on discoms/generators.

It is observed from the discussion paper that the implementation of MBED with effect from 1-4-2022 with the participation of NTPC plants aims at full utilization of generating stations whose variable cost is low and benefit the Discoms/consumers. It is hopeful that the following deficiencies would be addressed by the GoI while issuing final guidelines:

To achieve ONE NATION – ONE RATE, the preparedness of Discoms and their contracted generators is very much essential. The following are to be addressed by the state Transcos and Discoms: 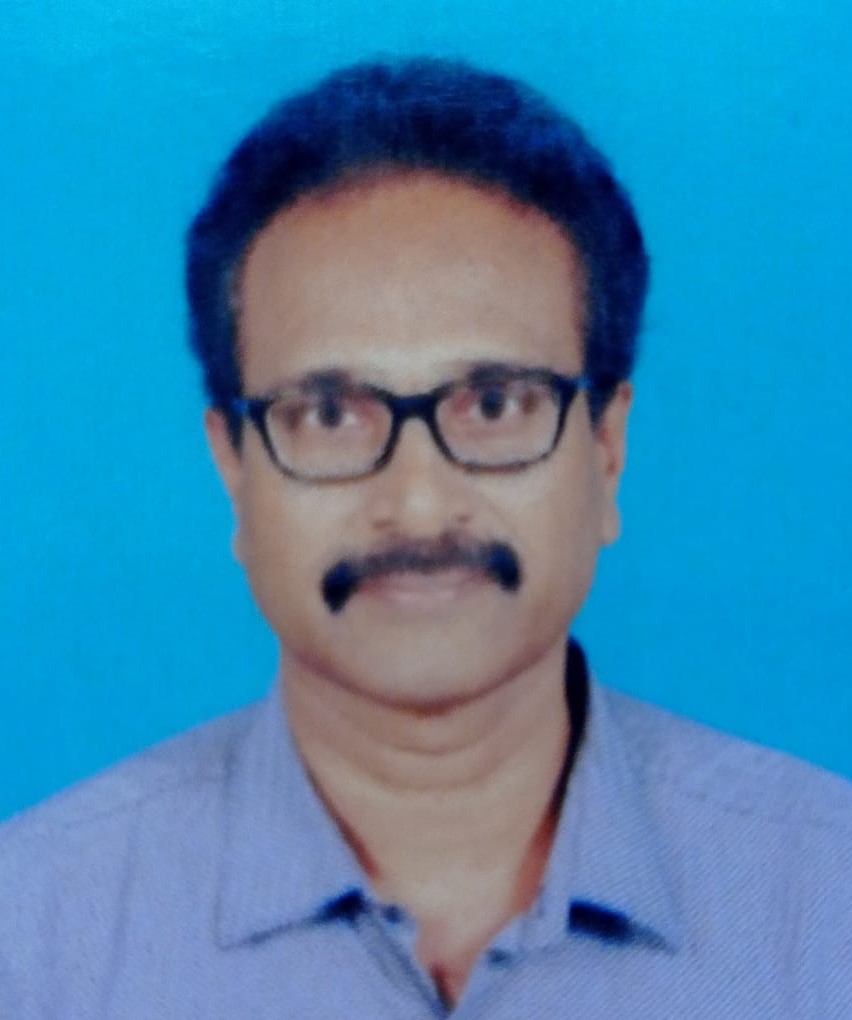 PRABHAKAR B.N.
B.N. Prabhakar is an MTech., PGDFM., LL.B., FIE. He is mentoring SWAPNAM, as President of the Hyderabad based NGO, besides working on conservation of Water, Power and Natural Resources.
Previous articleHuzurabad bypoll: All set for September
Next articleNational rejuvenation is the key, Xi exhorts Chinese