Saani Kaayidham: Keerty Suresh scores an A plus in this engaging but problematic revenge saga 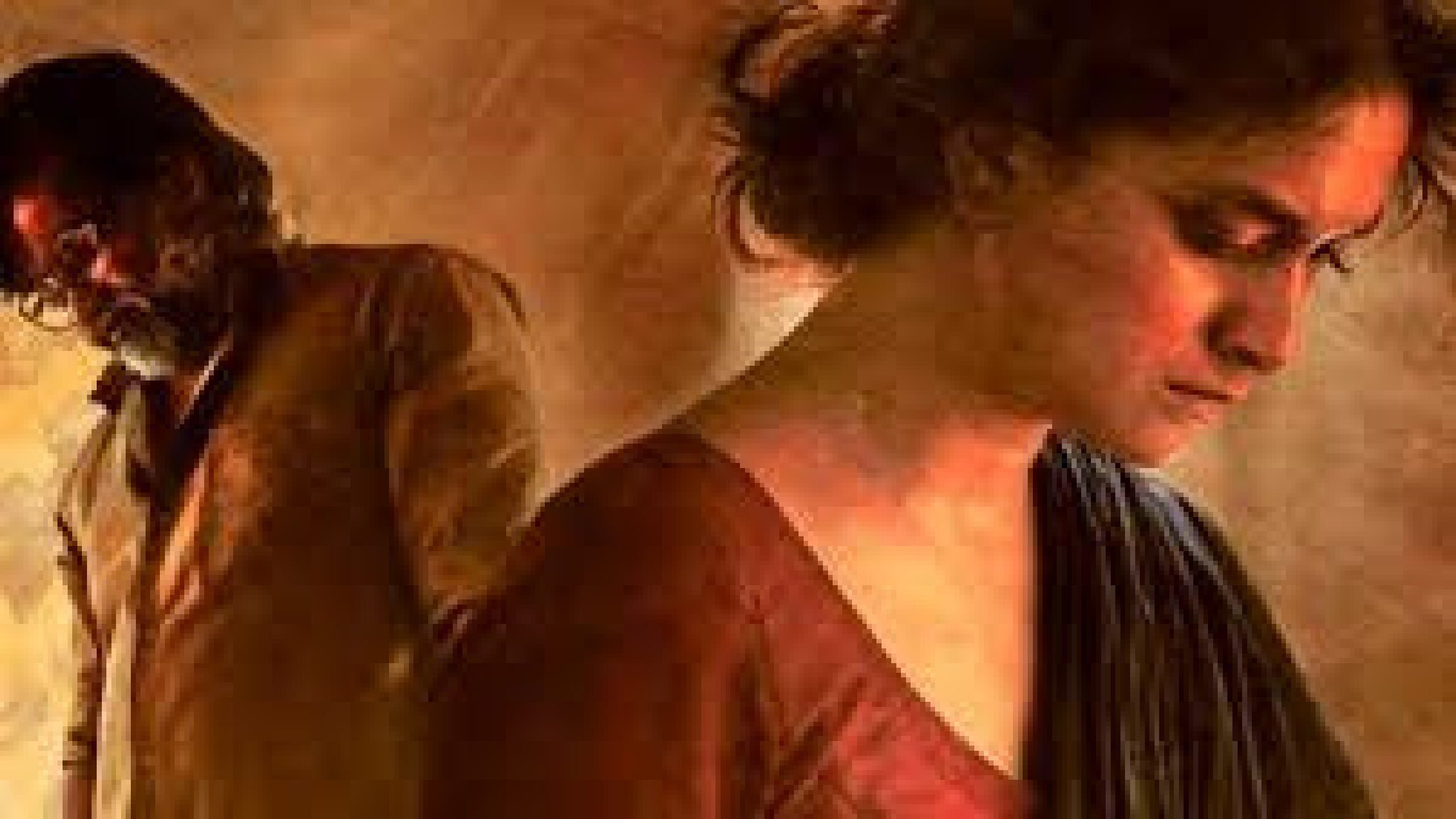 Arun Matheswaran’s Saani Kaayidham is an amalgamation of two strong influences. One is Shekhar Kapur’s Bandit Queen and other is Quentin Tarantino’s films. Much like Bandit queen here too the director mixes up caste and violence on women. The scenes of revenge on the other hand remind you of the Tarantino’s films. There are multiple shots of the villains being stabbed and tortured. The film is definitely not for the faint hearted. The story of Saani Kaayidham isn’t particularly new but what makes it engaging are the performances of Keerty Suresh and Selvaraghavan. Arun’s direction is at his strongest when he deals with the dynamics between these two. The direction in the revenge portions is less sure footed but more on that later.

Keerty Suresh and Selvaraghavan play half-siblings (Poni and Sangaiyah) respectively. Both of them have faced trauma beyond measure due to an unjust tragic event. Poni works in the police department but that doesn’t stop the upper caste men from raping her. Their excuse for raping her is the husband who stands up to the upper caste men. After being let down by the court and police she sets out on a journey of revenge with her half sibling Sangaiyah. The rest plays out like a cross between Bandit queen and Kill- Bill.

The basic theme of Saani Kaayidham is how a woman always becomes a soft target when men face humiliation and fight in their own worlds. This aspect has been brought out strongly by the director.

In the initial portions we see a strained relation between Poni and Sangaiyah. But once they get together the dynamics slowly change. There is an undercurrent of emotions that come to the surface. This entire process has been well developed by both the writers and the director.

Both Keerty Suresh and Selvaraghavan deliver outstanding performances. After Mahanati it looked like the actress in Keerty was lost. But here Keerty makes more than a strong comeback. She makes you feel the loss of Poni with her terrific acting. She expresses a lot through her fiery eyes. Keerty also gets to perform some action scenes and also punch lines that are generally reserved for men. Needlessly to say she rocks it.

Selvaraghavan also fits effortlessly into his role. He is the perfect foil for Keerty Suresh’s Poni. His role is comparatively more understated but the actor makes sure that the audiences don’t forget him.

The one major drawback of Saani Kaayidham is the excessive violence. It gets nauseating after a point. The vigilante justice is a trope which has been seen in many films, the presentation of the vigilante justice in this one is similar to what we have seen in other films of this genre.

As an audience you get the feeling that the director is glorifying the violence. Agree that Poni deserves justice for what she has undergone but that is no excuse for the blood curling violence that the director employs.

Another issue with the film is the lack of sufficient family scenes between Poni, her husband and the child. Addition of some family scenes would have given more emotional heft.

The villains are all one dimensional as expected. They are mere cardboard cutouts than flesh and blood characters. At the beginning the villains are shown to be very powerful but by the end they are reduced to being powerless.

In a nutshell, Saani Kaayidam is engaging but would have worked more if the director had taken a different approach.

Prabhatha Rigobertha
Rigobertha Prabhatha has been writing on movies, web series, books, etc. on social media platforms like Facebook for a few years. He has a YouTube channel "prabhathalovesmovies" in which he posts video reviews. "I have only two windows to my world - movies and books" reads it's tagline. He is a student of English literature and currently working as Content Writer at Pudami Publications based in Hyderabad.
Previous articleSubjugation of Executive
Next articleThar: Watch it for the atmospherics and Anil Kapoor